The Future of the
art world.
Invest in Her Art is a discovery platform and marketplace uplifting the voices of women and non-binary artists as visual storytellers. We are creating a new fandom for these artists as we advocate for diversity, equity and inclusion across the art world.

Don't miss our upcoming launch and drops!
ENTER EMAIL ADDRESS
Thank you! Your submission has been received!
Oops! Something went wrong while submitting the form. 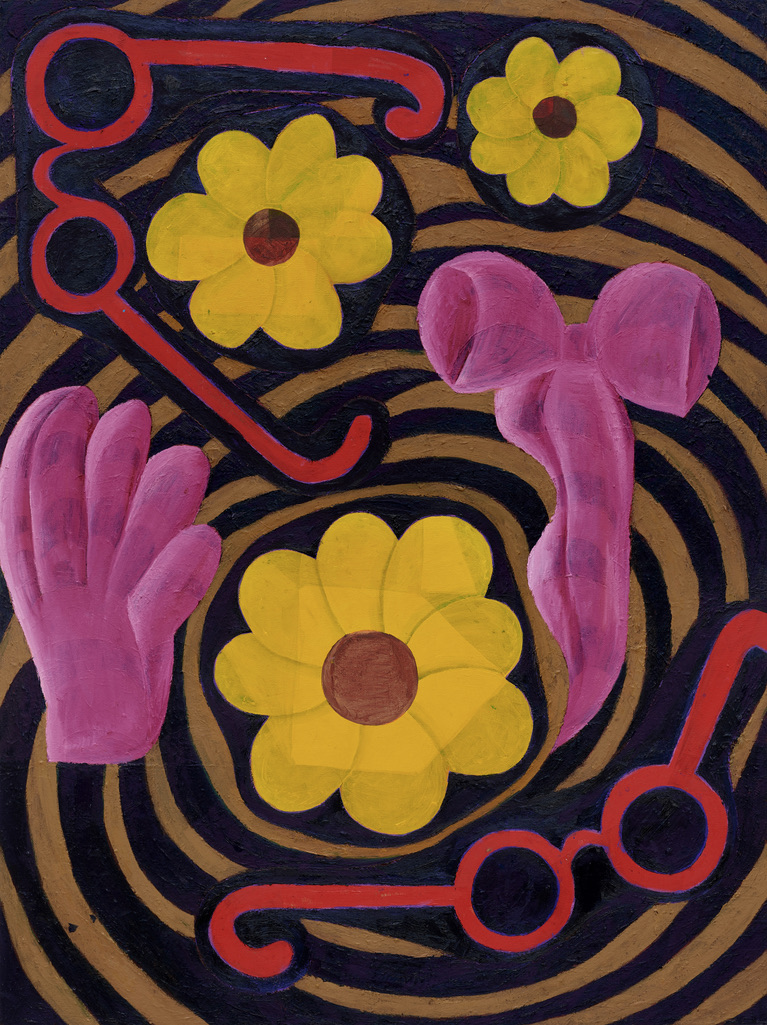 TARA BLACKWELL is American but lives in North America

Lava lamp-like forms. Colors of the fading night sky. Witch rituals. Meg Atkinson is a New York-based creative and art educator. Each painting she creates is a puzzle. Atkinson plays the role of the visual problem solver and painter. Witches often take the center stage, and abstract shapes fill her compositions alongside her cryptic texts and symbols. Inspired by comics and medieval art, her work comes to life in a space where knowledge and creativity thrive.

Atkinson received her BFA from Pratt Institute in 1984 and her MFA from CUNY, Queens College in 1991. She has exhibited in New York City and the tri-state area, including solo shows at My Pet Ram and Cooler Gallery, as well as group shows at Morgan Lehman Gallery, Geoffrey Young Gallery, Storefront Ten Eyck, and Curious Matter. Atkinson has also contributed her writing to the blog Painters on Paintings and has had fiction published in BookCourt's literary magazine, Cousin Corinne's Reminder. She lives and works in Brooklyn, NY. 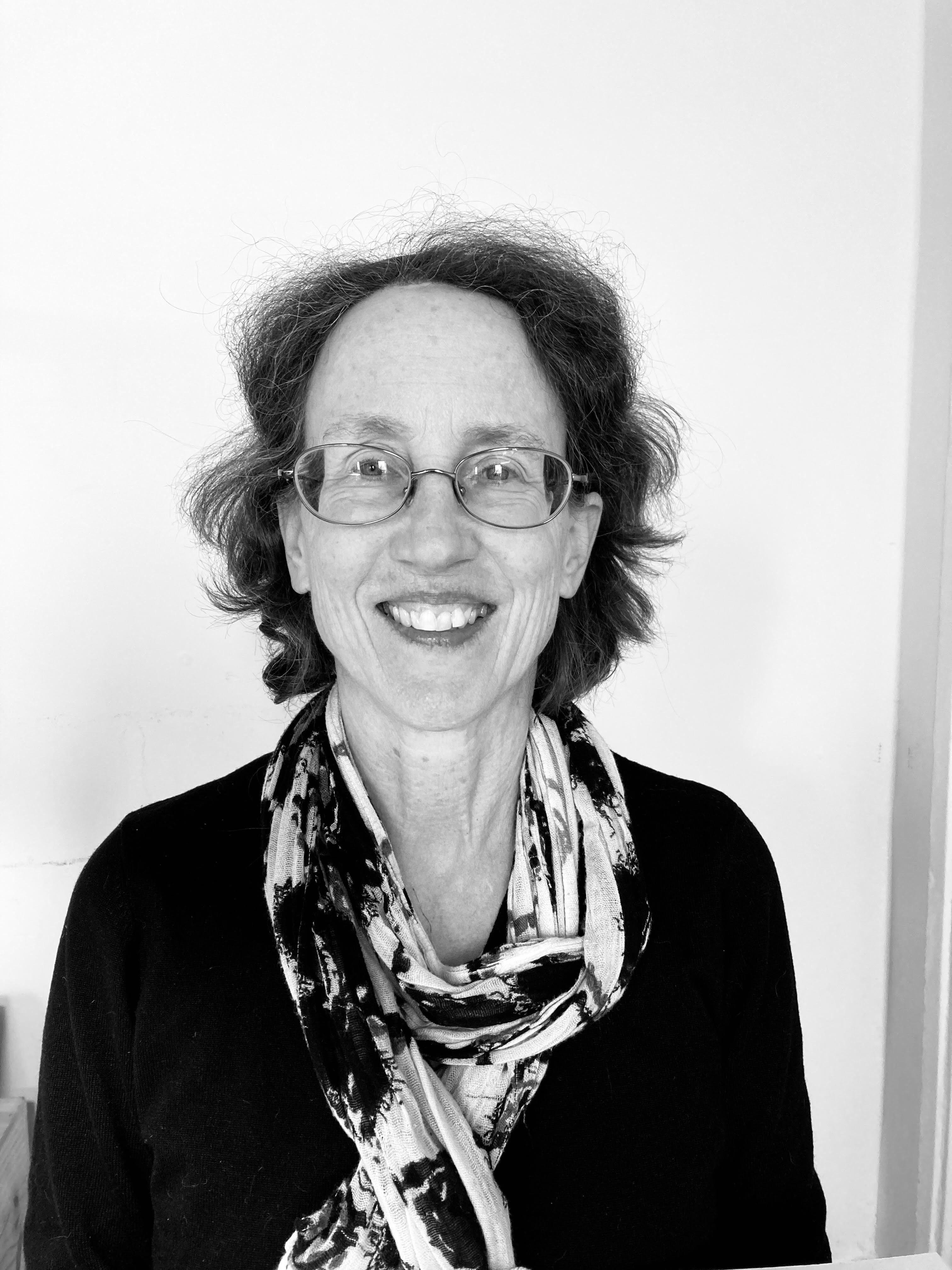 What we love
‍

Atkinson creates surreal scenes that are like no other. Her bold palette and comic genre-inspired style of storytelling creates playful scenes that are ripe with hidden meaning. Each figure or symbol leads the viewer into a layered matrix that all play a part in solving her visual puzzle. The shapes seem to move like the liquid of a lava lamp, adding an extra layer of magic and enchantment over her narratives.

Atkinson is also a highly skilled and trained artist who has been painting her entire life. However, like many artists who are also parents, motherhood put a temporary pause to her practice. Atkinson in recent years has re-discovered her creative ambition and created new time and space for painting. Plodding through geometric abstraction, Atkinson paints each evening, then documents and shares her work through her Instagram community. 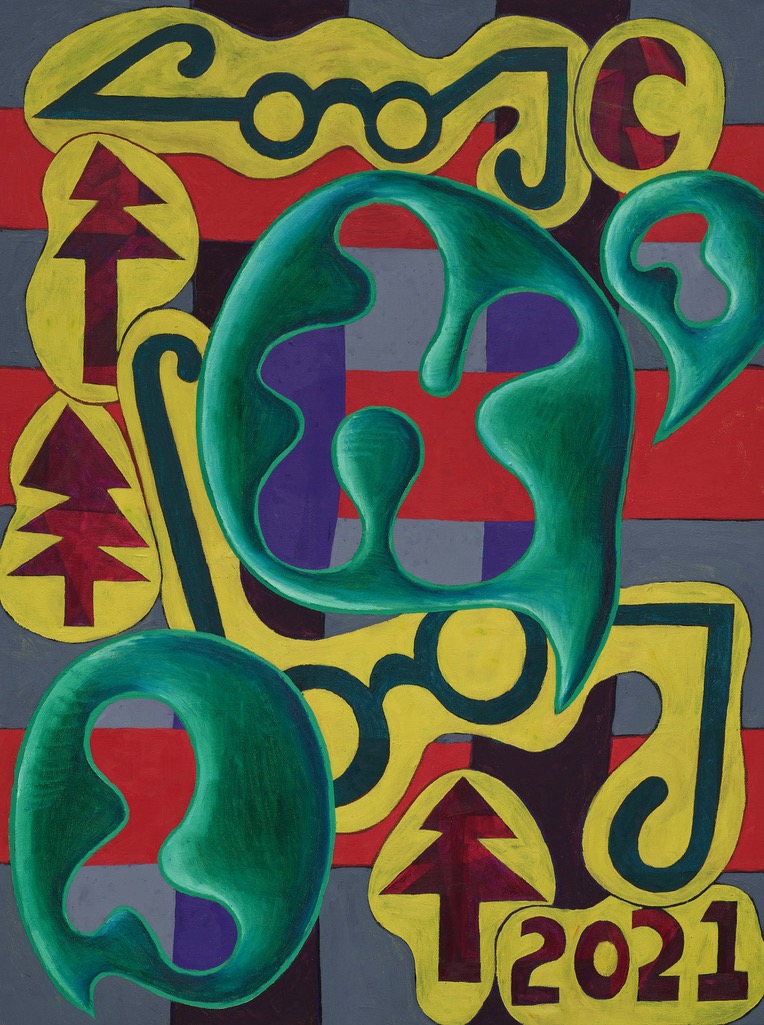 "For me, experimentation is what it’s all about. Which is why Art History frightens me. Do I really have to stake out turf? What if I don’t want to? Art History equals dogma and dogma is uninteresting."
- Meg Atkinson

Social Awareness
To Atkinson, experimentation is her vehicle to explore art history as well as contemporary issues. Firmly believing that art is not only meant to be pristine, she approaches her works as riddles meant to be solved through paints, space, and shape-shifting forms. This process proves that art requires the artist to go through an unkempt process before landing in the white-gloved hands of auction houses. Some of Atkinson’s paintings also offer us small excerpts of text that relate to various social issues related to current events of our time. 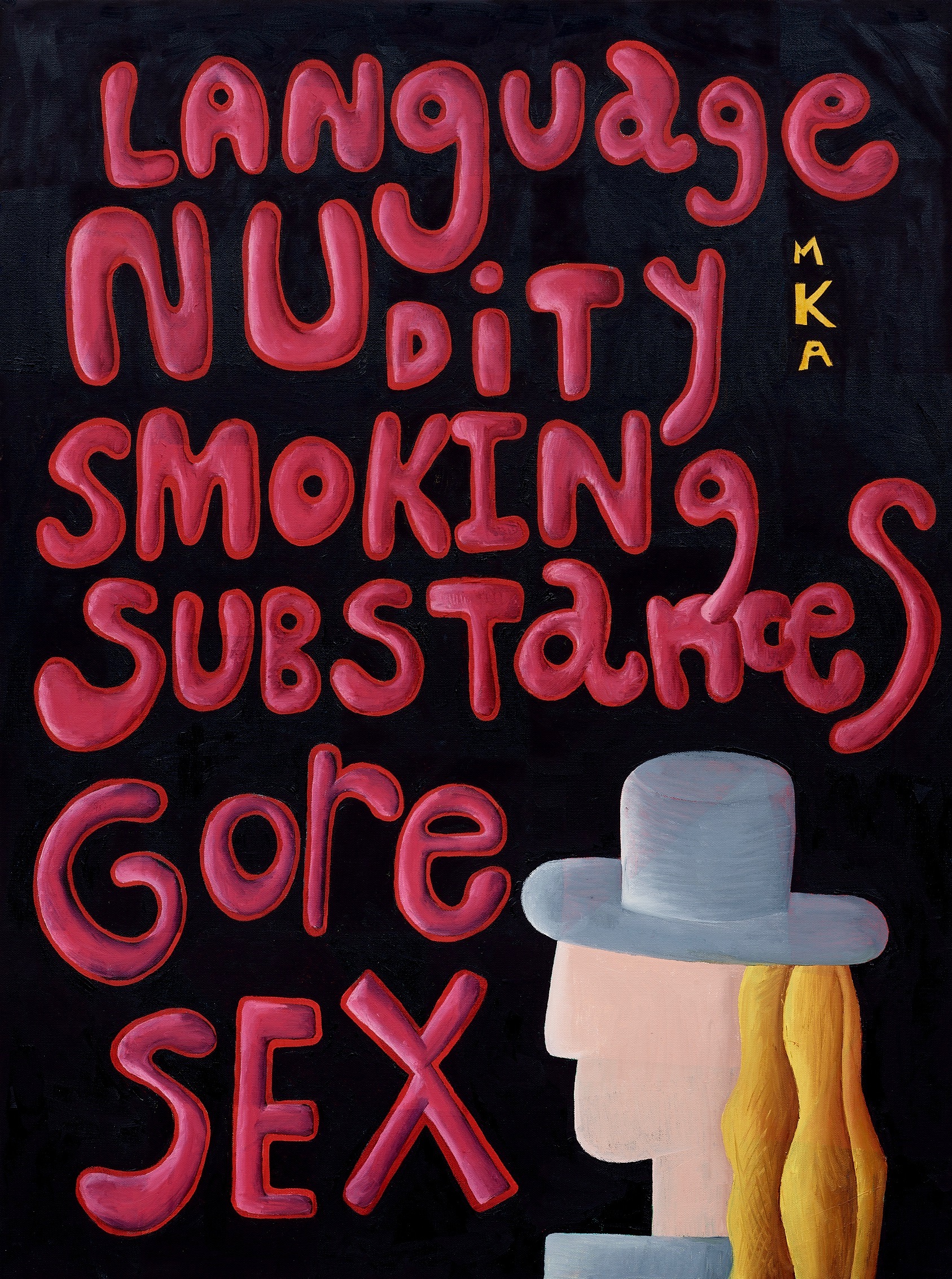 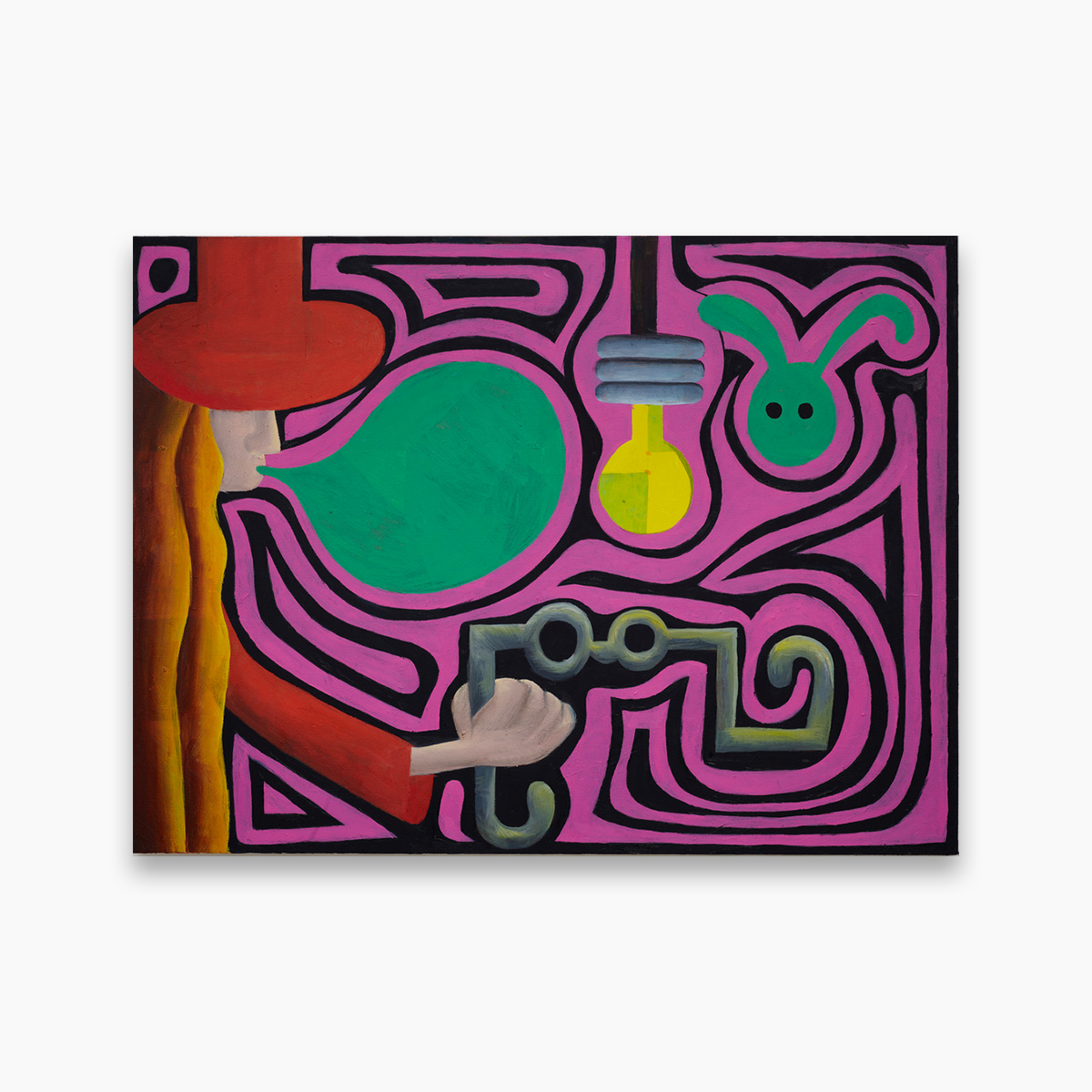 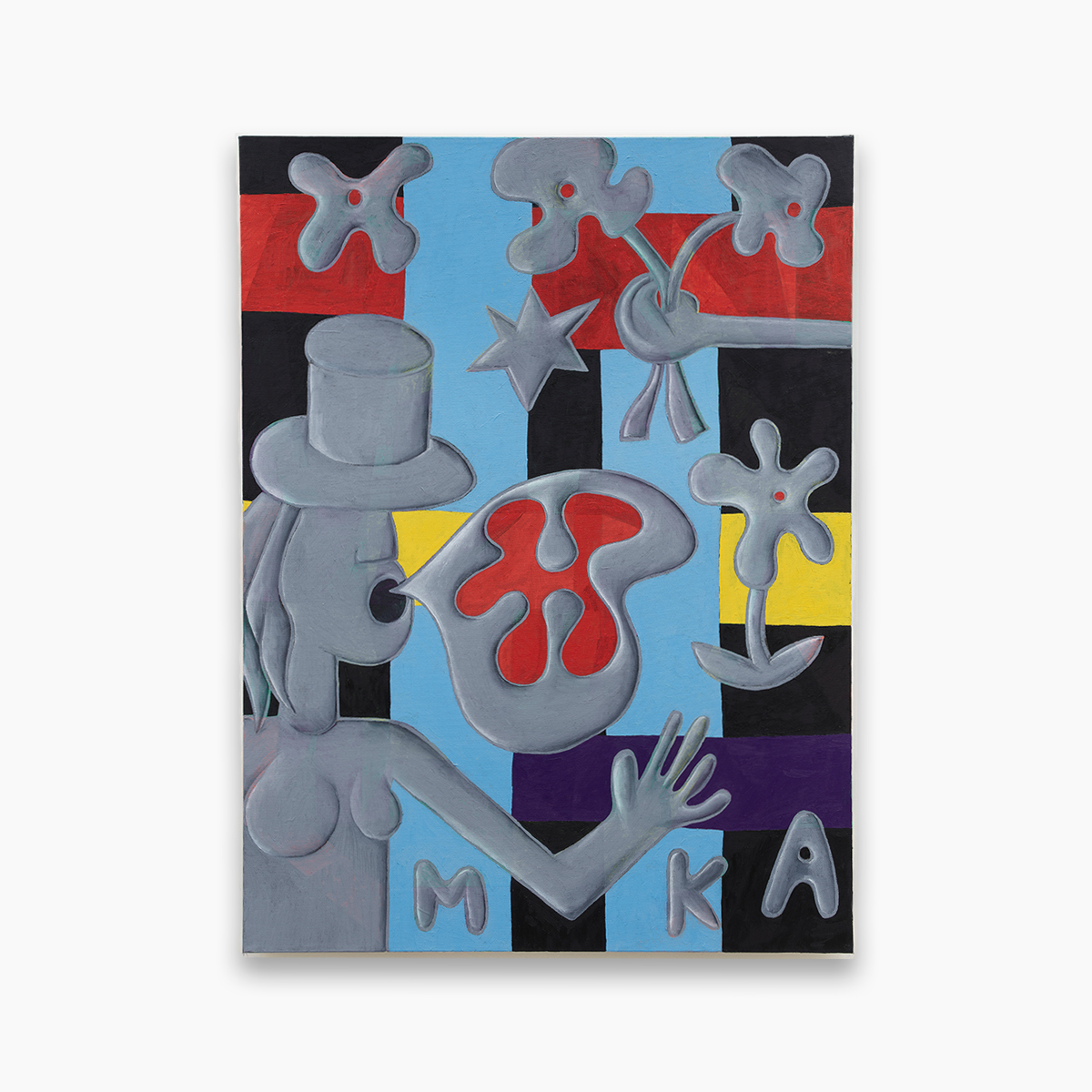 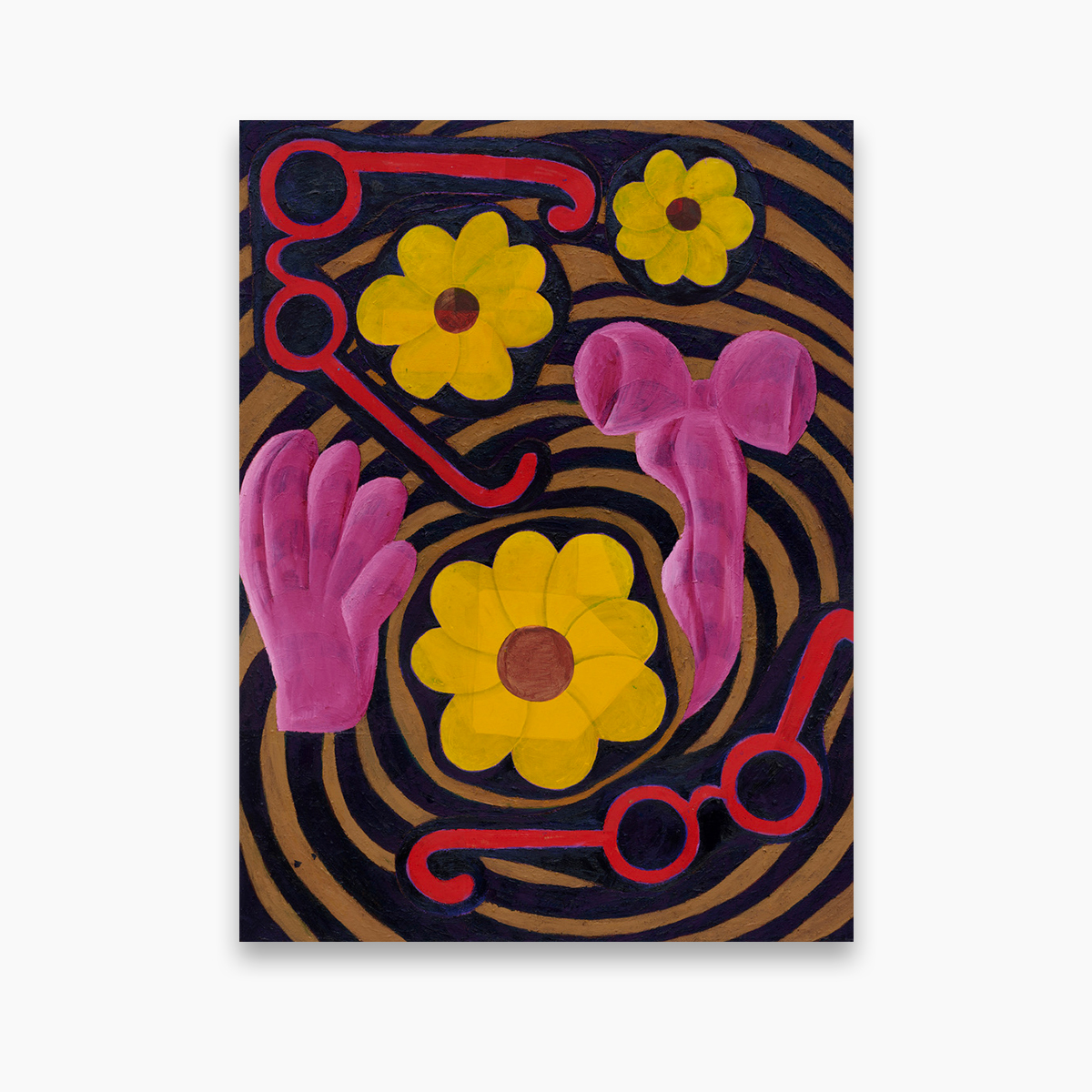 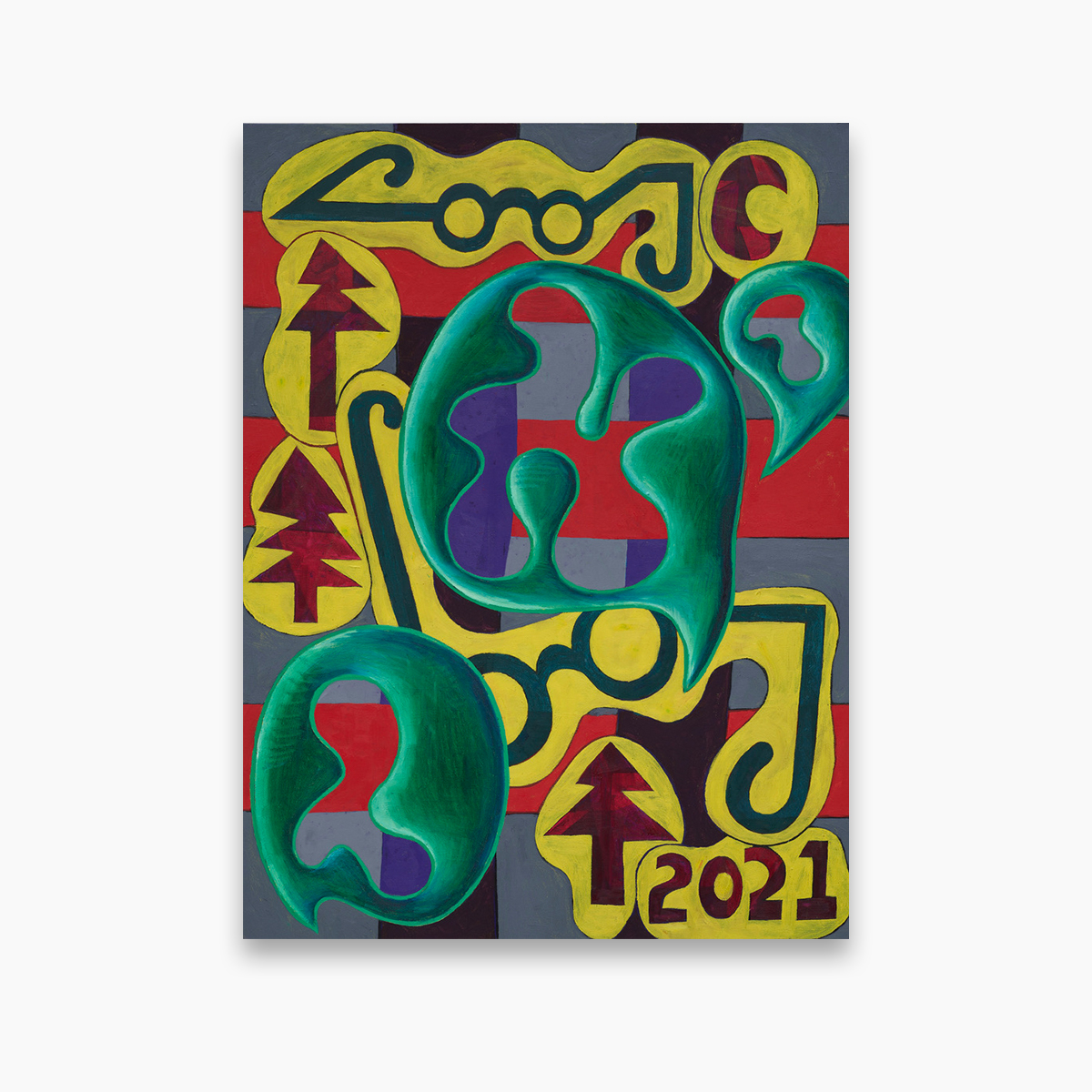 THE LONG AND SHORT OF IT 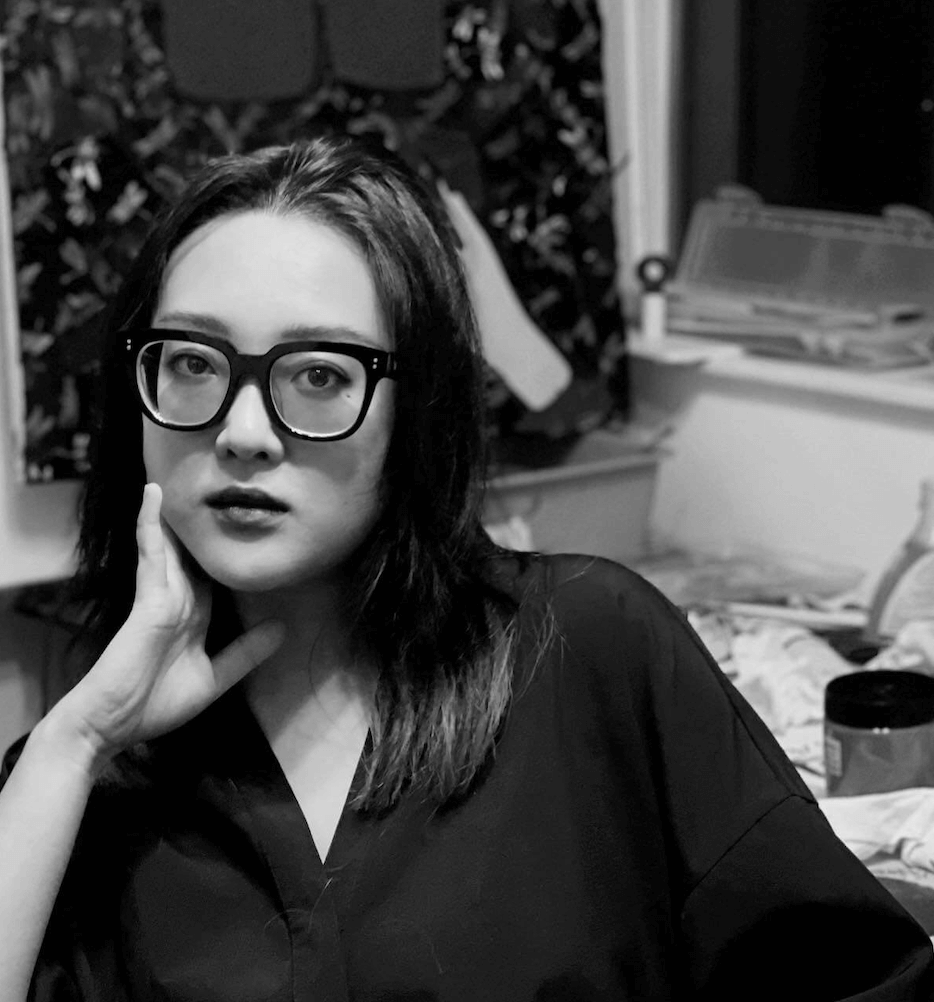 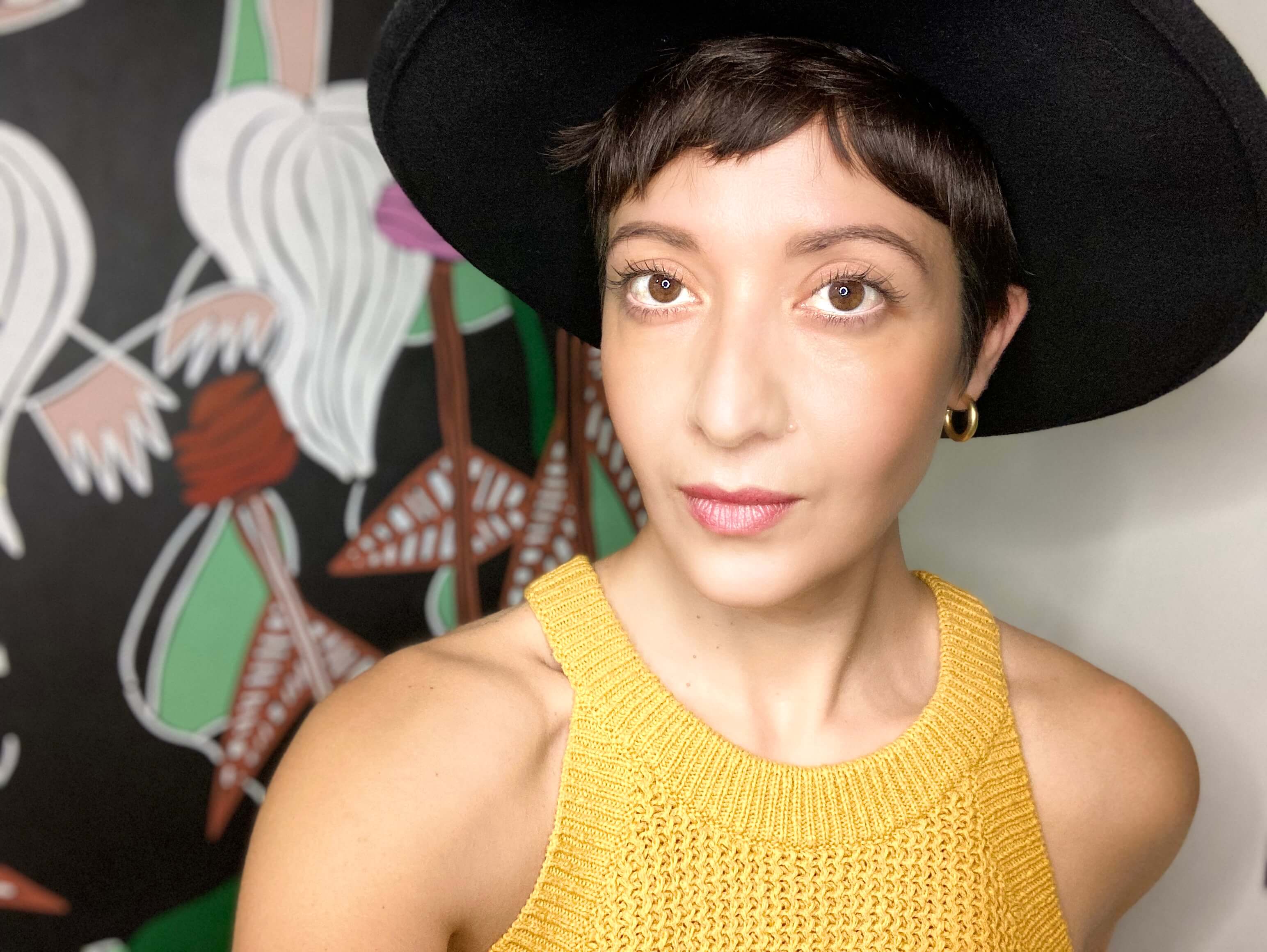 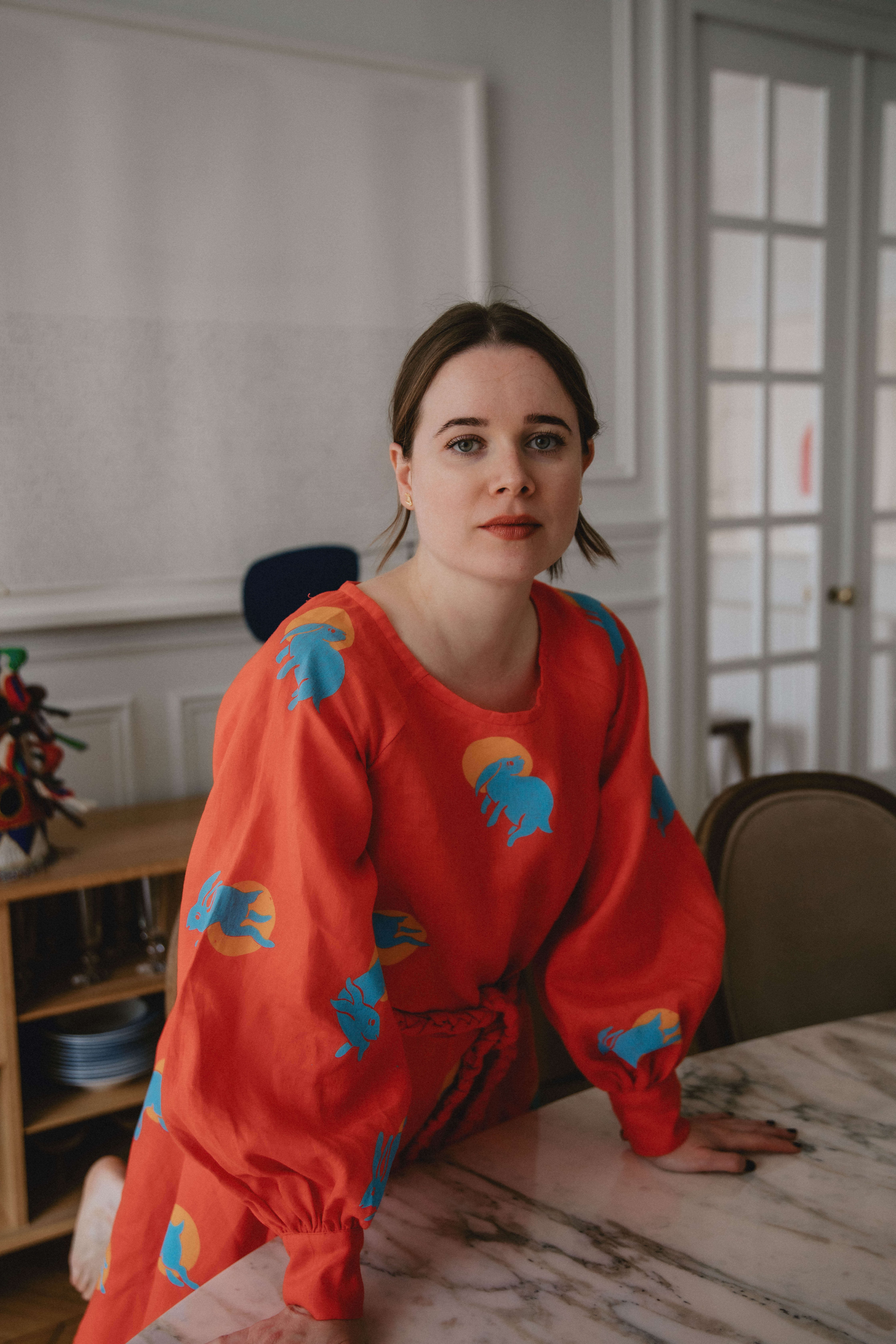 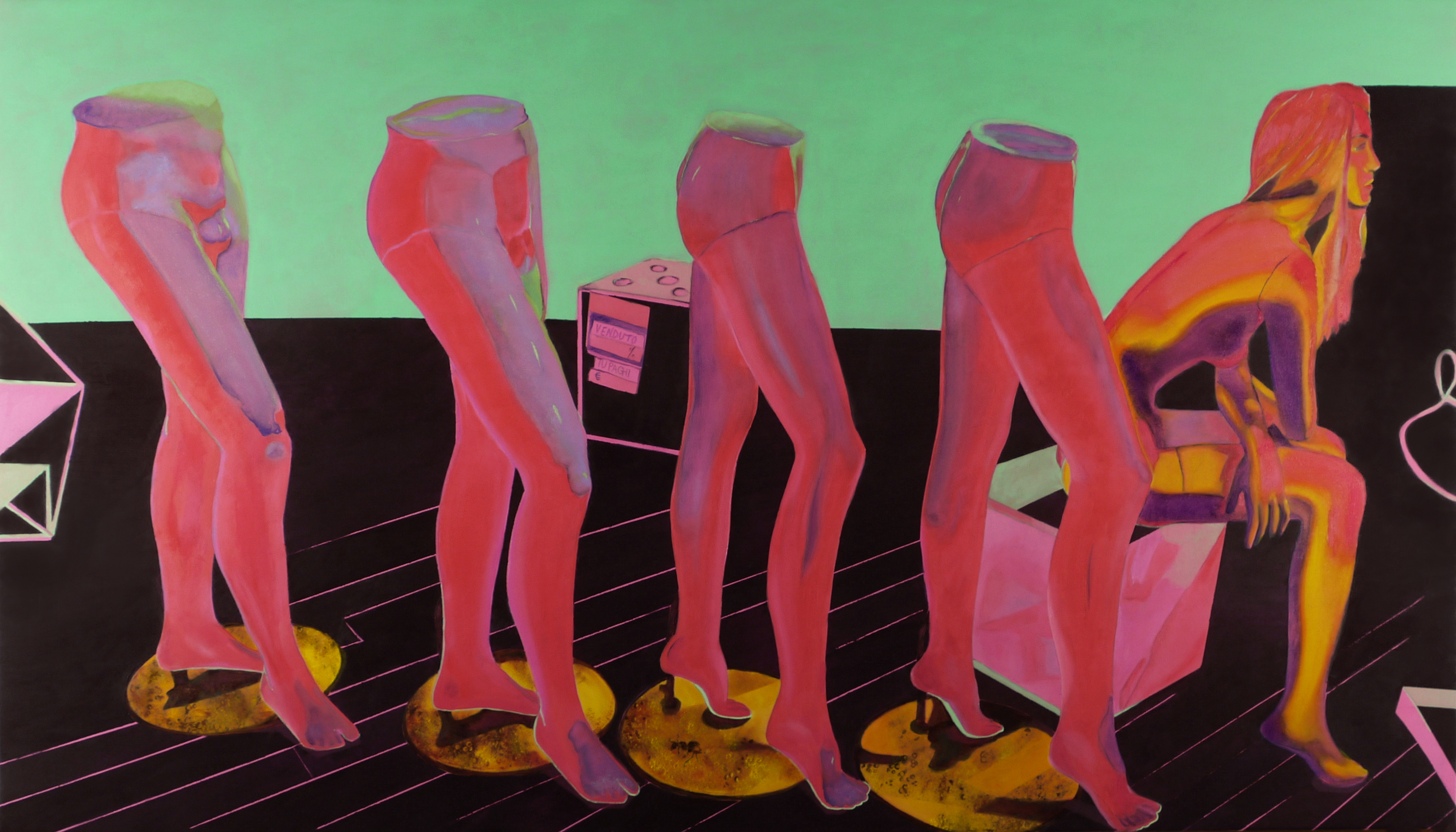